In February 2014, New York Magazine published an article, first identifying normcore as both a new philosophy in modern Western culture and a separate stylistic trend in clothing – a change in attitude toward fashion and comfort.

While most fashion experts agree that normcore does not describe a particular look, but a general attitude, it has been characterized by epithets such as the “latest urban camouflage”. This self-aware, stylized blandness embraces uniformity as a new, deliberate way of being cool instead of pursuing difference or authenticity. The trend is simplicity, a calm attitude in appearance, accepting oneself and the crowd, and, due to an understanding that each individual is unique, a lack of fear in the face of conformity. 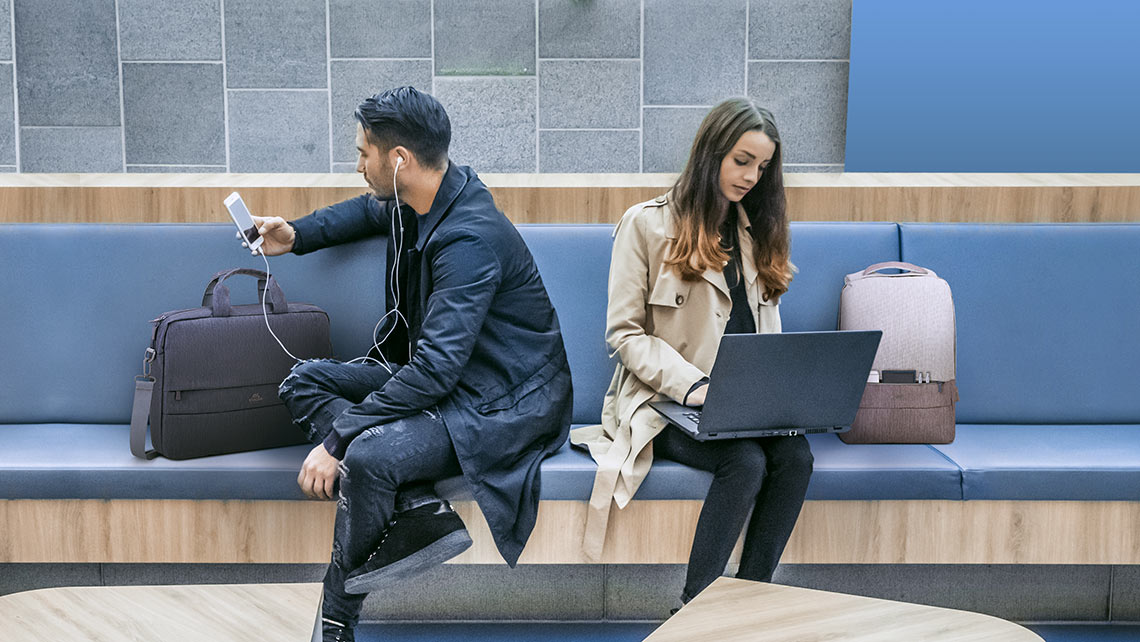 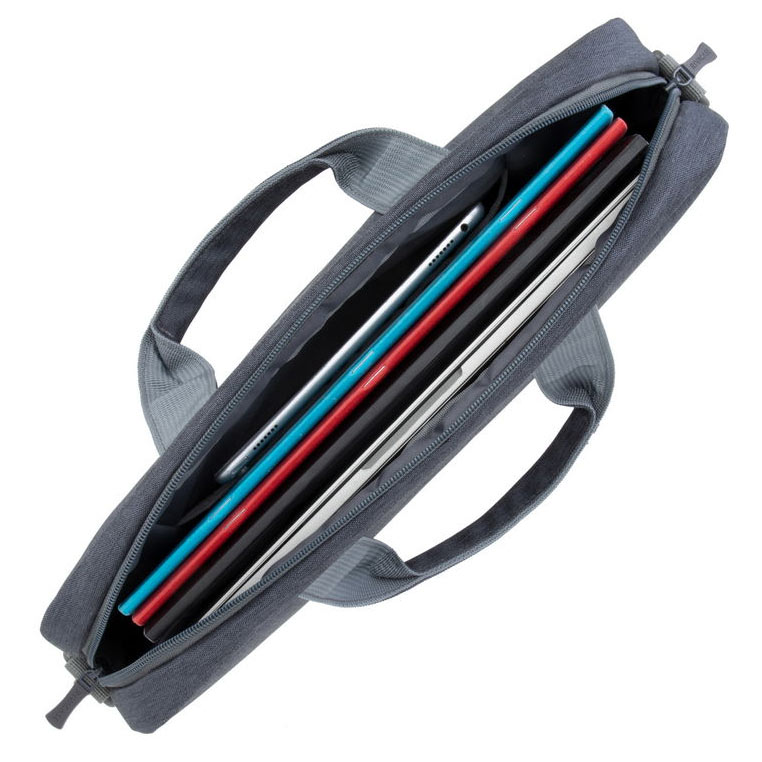 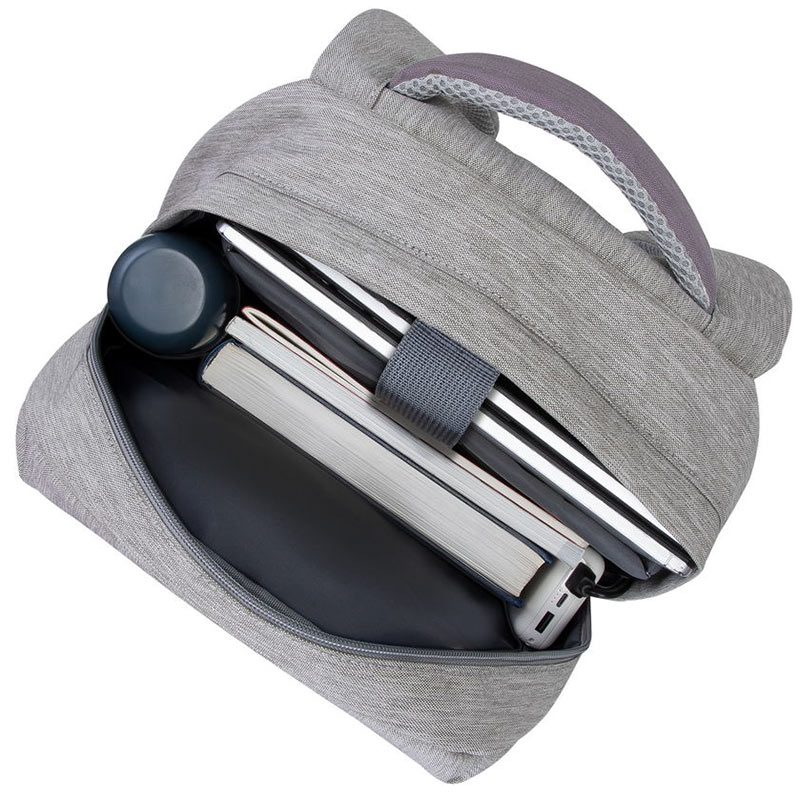 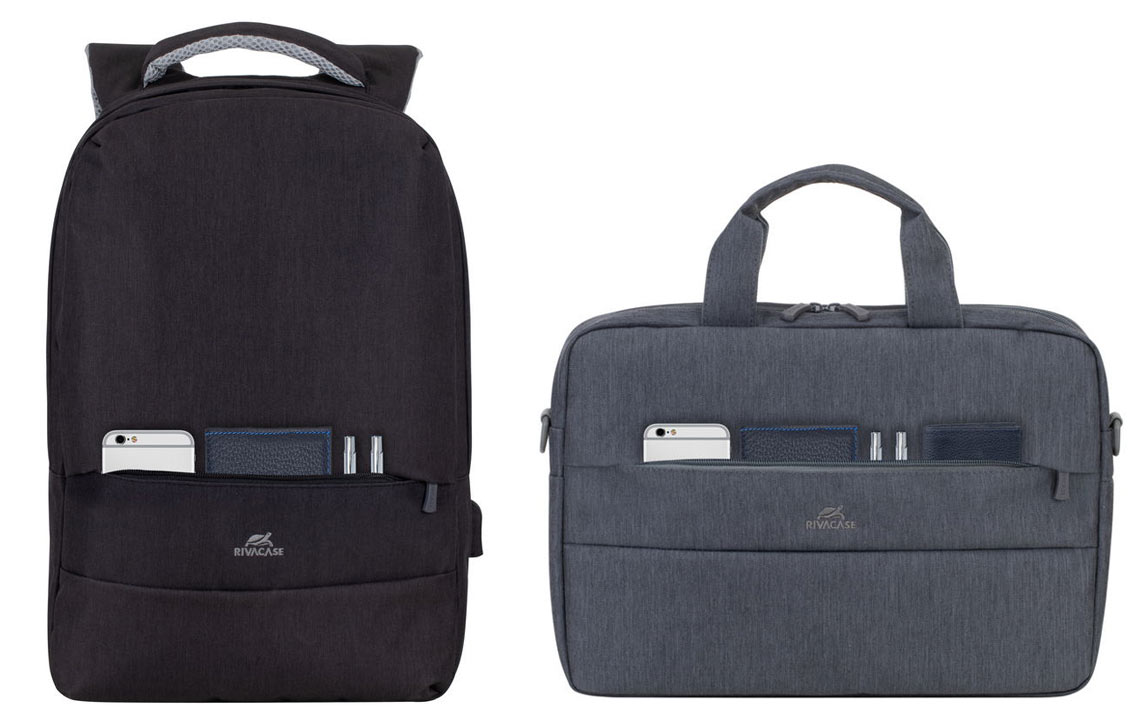